Access to an underground gas pressure regulating station in Frankfurt/Main

The following requirements of the client had to be fulfilled for the access to the underground gas pressure regulating station:

Acceptance took place on time and without any claims. 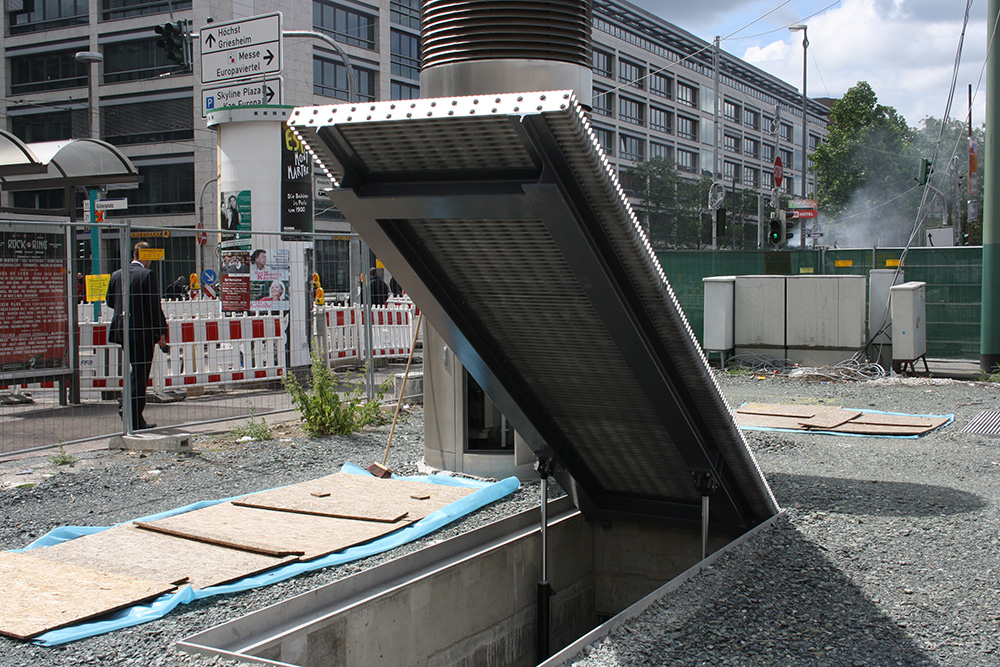 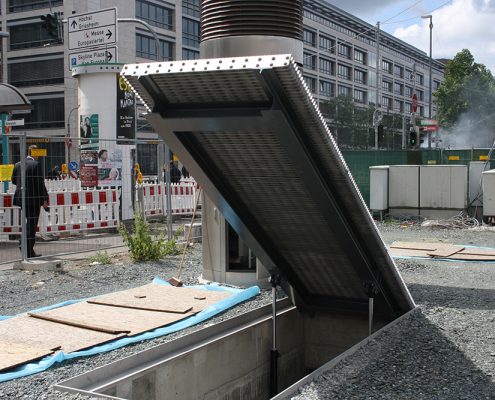 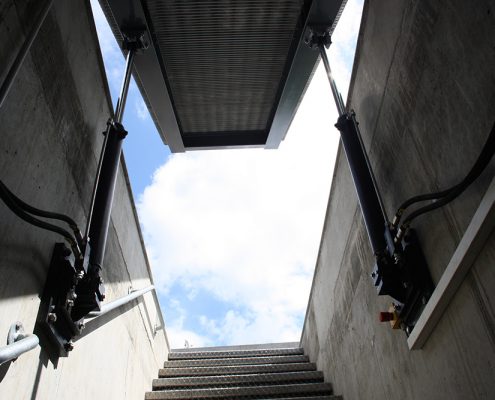 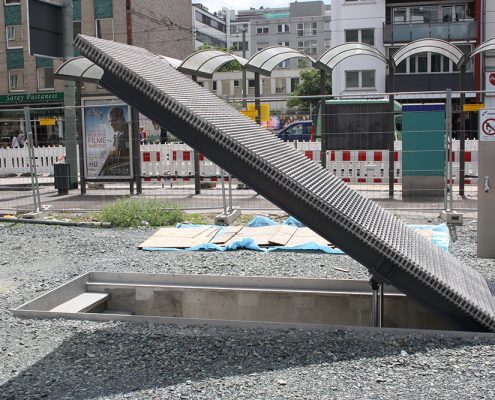 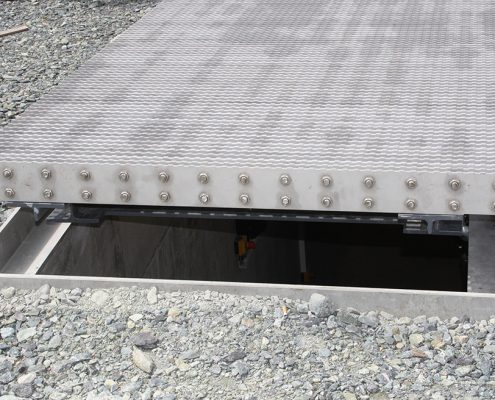 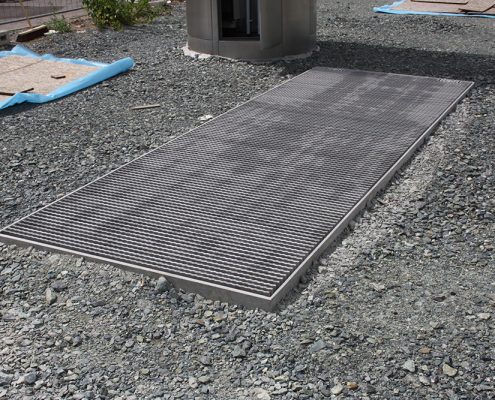 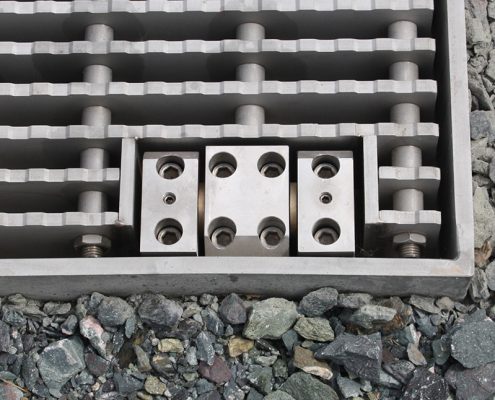 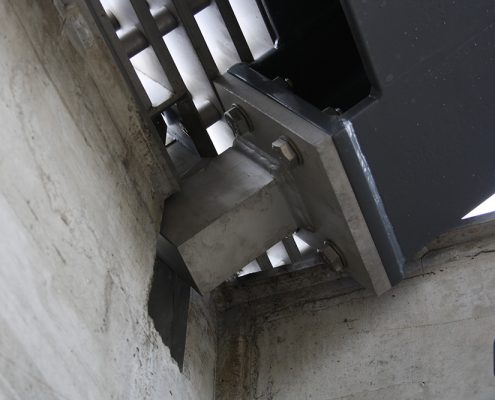 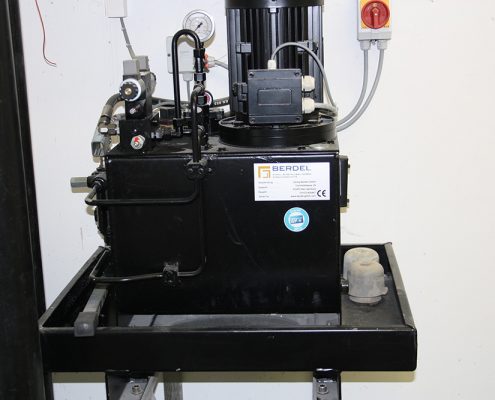 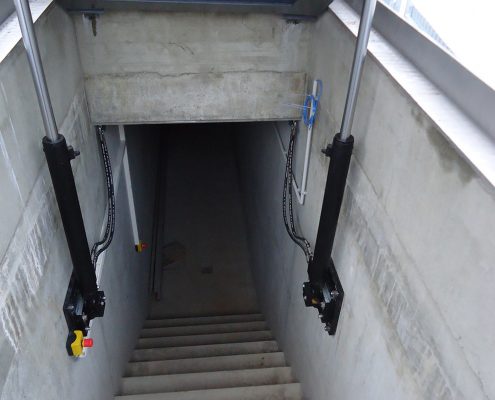 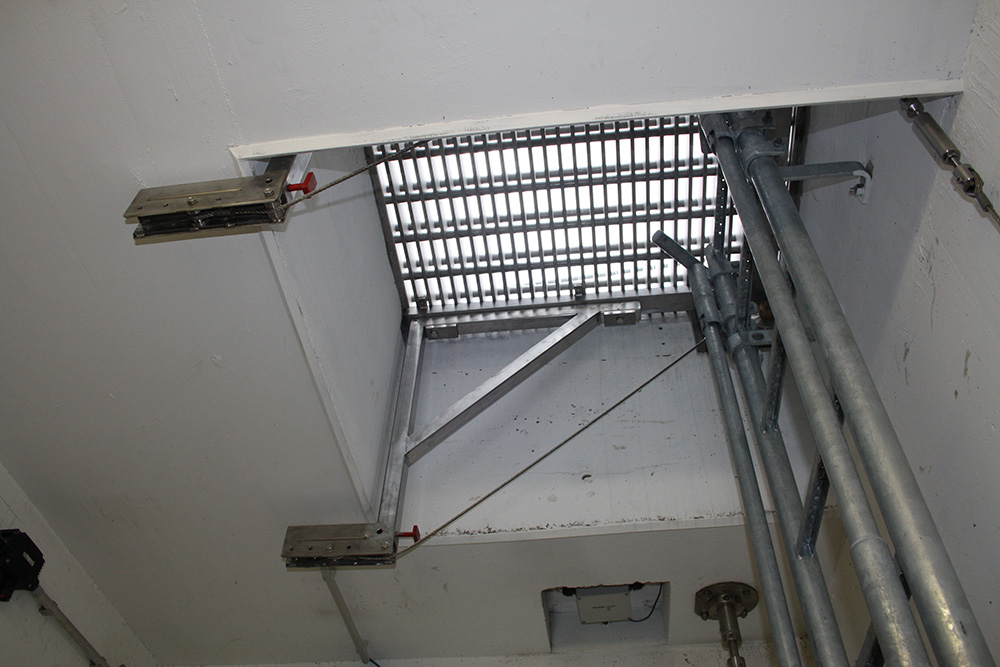 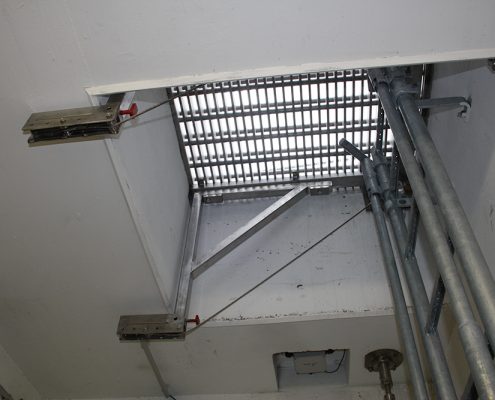 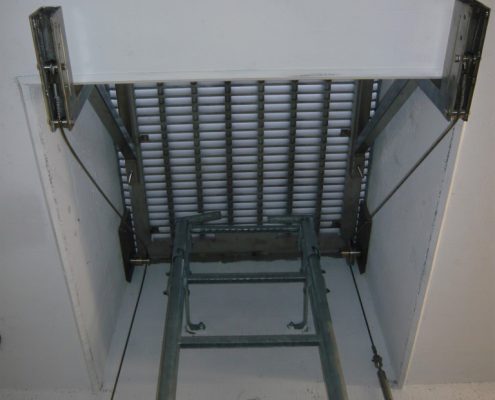 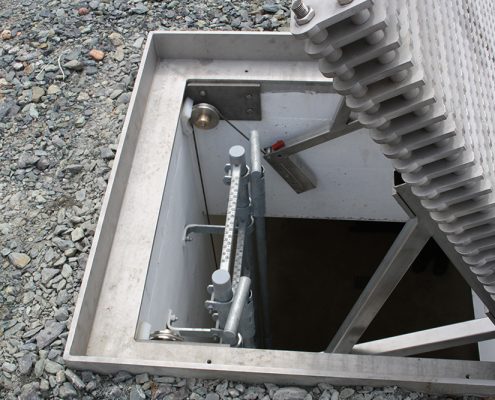 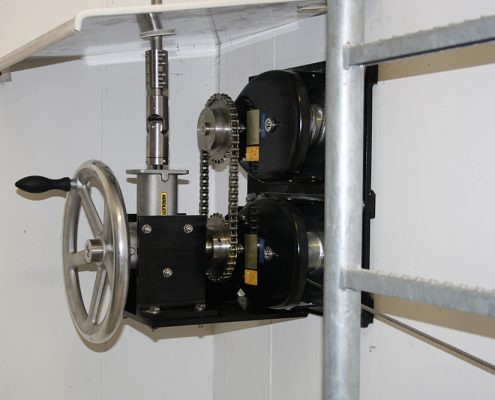 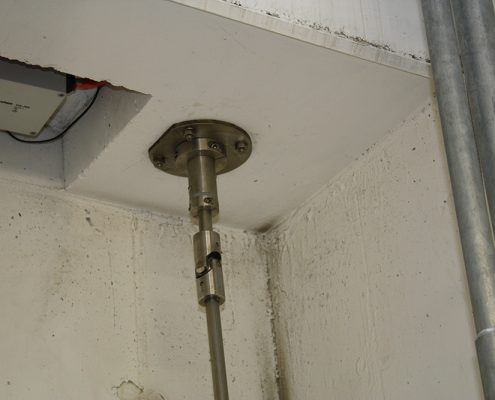 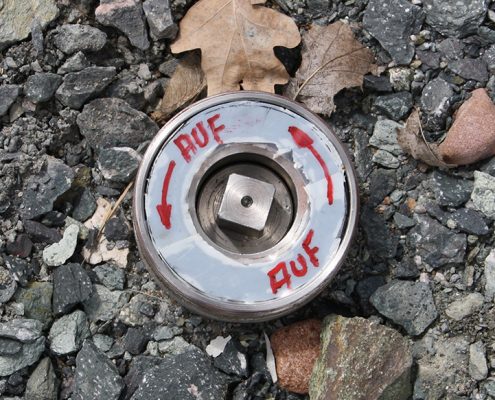 For this project we especially thank

for the excellent cooperation.

This project was awarded with the M&T Metallbaupreis 2014 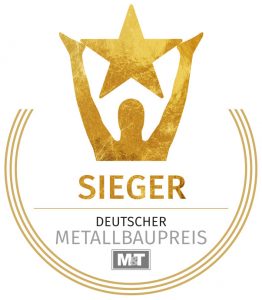 Experiment cabins for a free-electron-Laser in Hamburg