Georg Berdel GmbH is a third-generation family owned business. Our factory is located in Neu-Isenburg. The company was founded in 1954 by Georg Berdel as an individual enterprise and is known today far beyond the borders of Neu-Isenburg for the excellent quality of their products.

1954 the company is founded as an individual enterprise.

1979 the company is relocated from the center of Neu-Isenburg to the industrial area south of town. The managing directors are graduate engineer Werner Berdel (†2010), master locksmiths Ludwig and Dieter Berdel.

1980 the installation of the first radiation protection door takes place.

1984 the commercial and technical processes are transferred to an IT system.

1995 master locksmith Ludwig Berdel resigns from the management, his shares are taken over by his daughter Rita Berdel-Müller.

In 2000 the Berdel company publishes a handbook for quality management according to DIN EN ISO 9001. Master locksmith Dieter Berdel leaves the management. His son, Dipl. Ing. Markus Berdel, enters the management and becomes the new shareholder.

2002 the Berdel company establishes a manual for the technical welding quality requirements according to DIN EN 729-3.

2005 Berdel company celebrates its 50th anniversary. An article about it is published in the “Isenburger”, the local pictorial for the citizens of Neu-Isenburg.

2006 the factory hall, including the extensions from 1957, is refurbished with new windows, doors and a thermal insulation system.

2007 investment in a CNC-waterjet cutting line, made by Bystronic.

2010 participation in a research project in the field of radiation protection.

2011 the conformity of our radiation protection doors with the machinery directive 2006/42/EG is certified by the TÜV Hessen.

2011 achievement of the highest approved execution class EXC 4 according to DIN EN 1090 for steel constructions.

2012 a patent is awarded for the invention of a high-speed door of up to 30 tons, which does not exceed the allowed operating forces as listed in DIN EN 12453, as a security measure against crushing, shearing and bumping.

2014 Award of the “M&T Metallbaupreises” with the project ‘Access to an underground gas pressure regulating station’. [more] 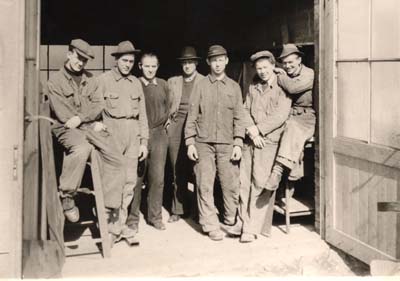 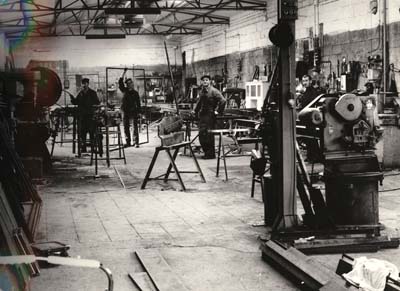 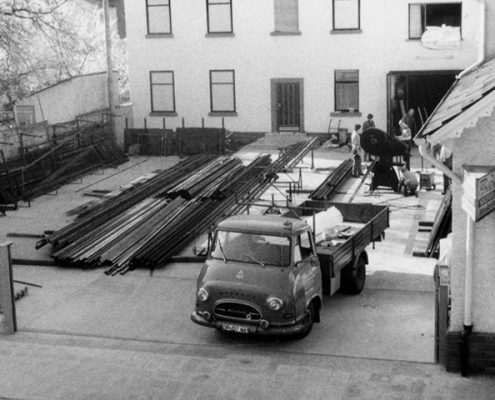 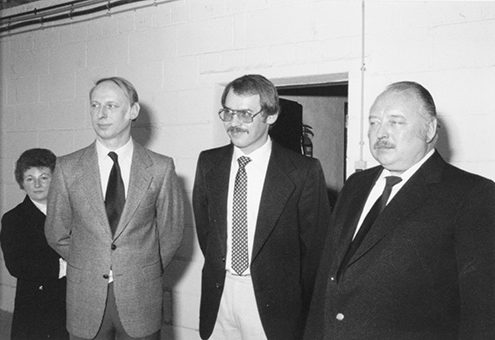 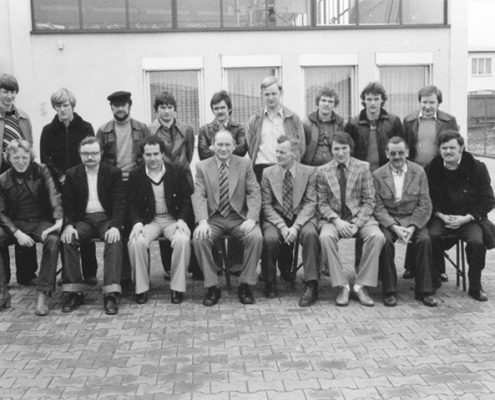 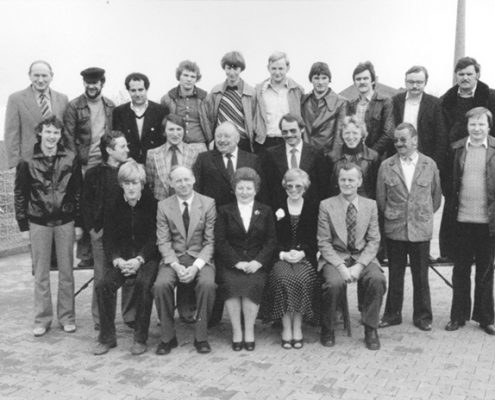 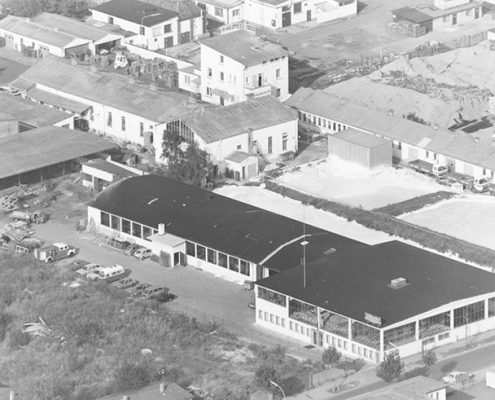 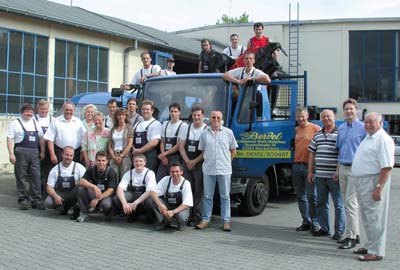 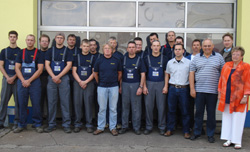 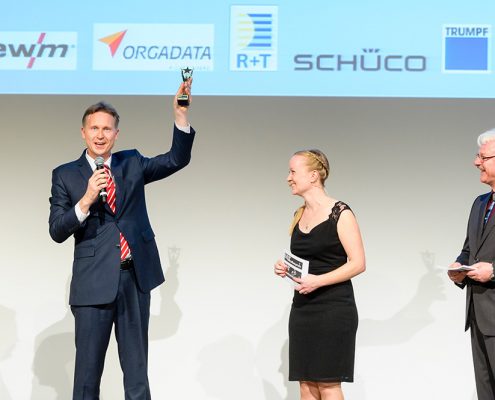 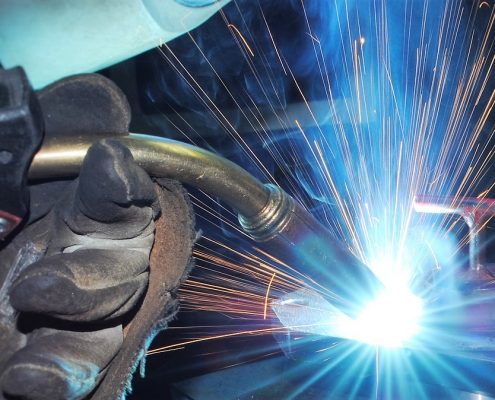